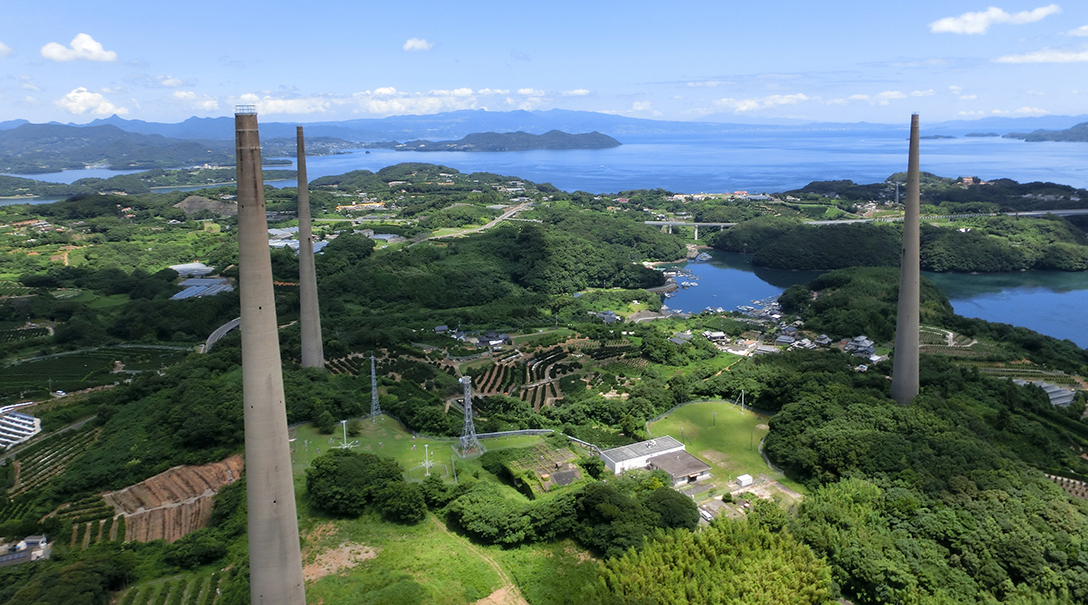 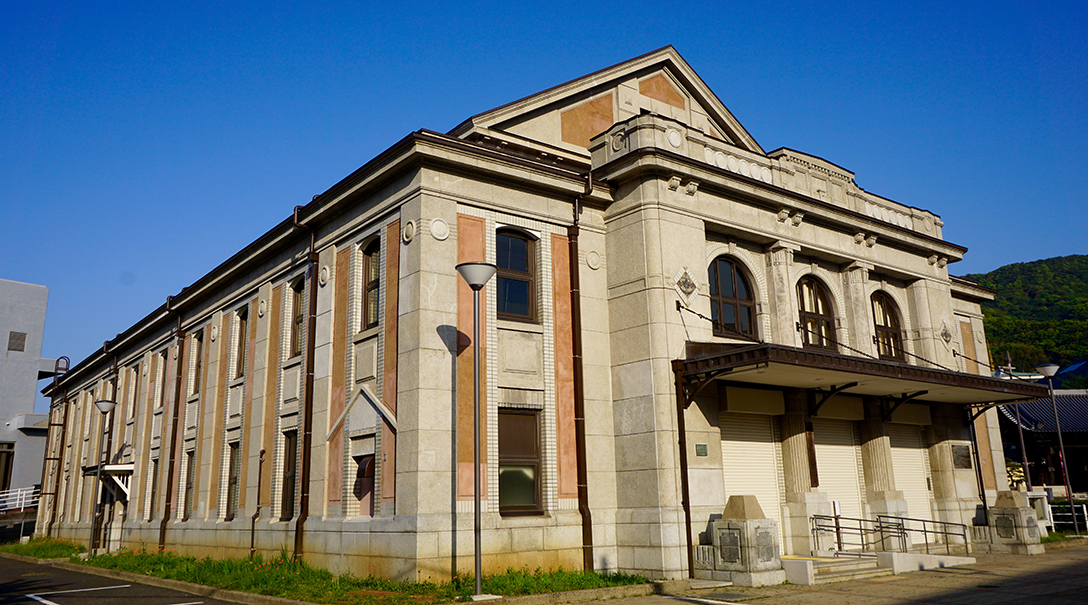 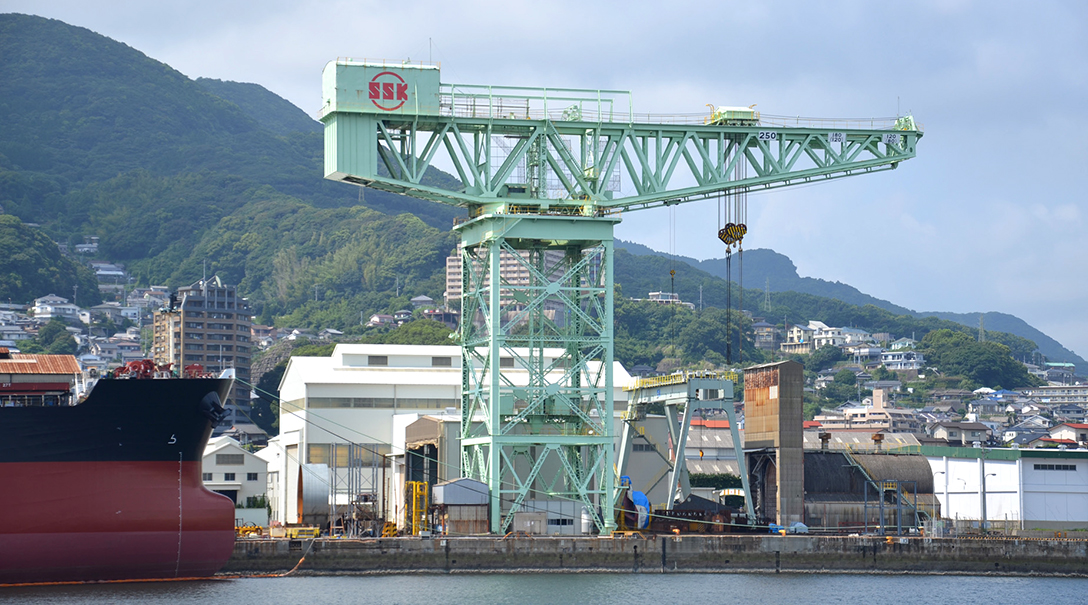 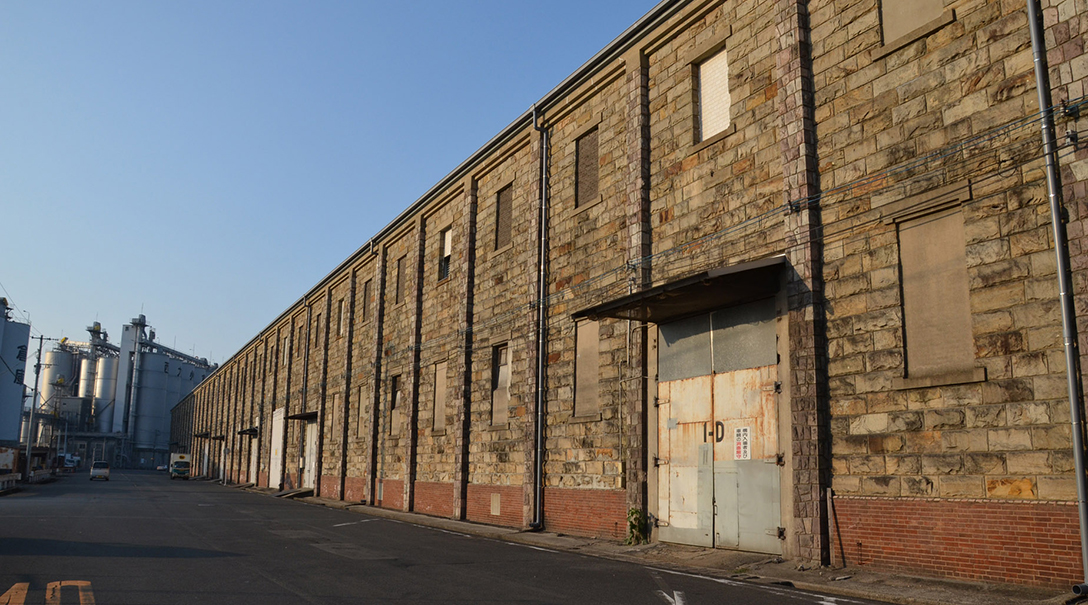 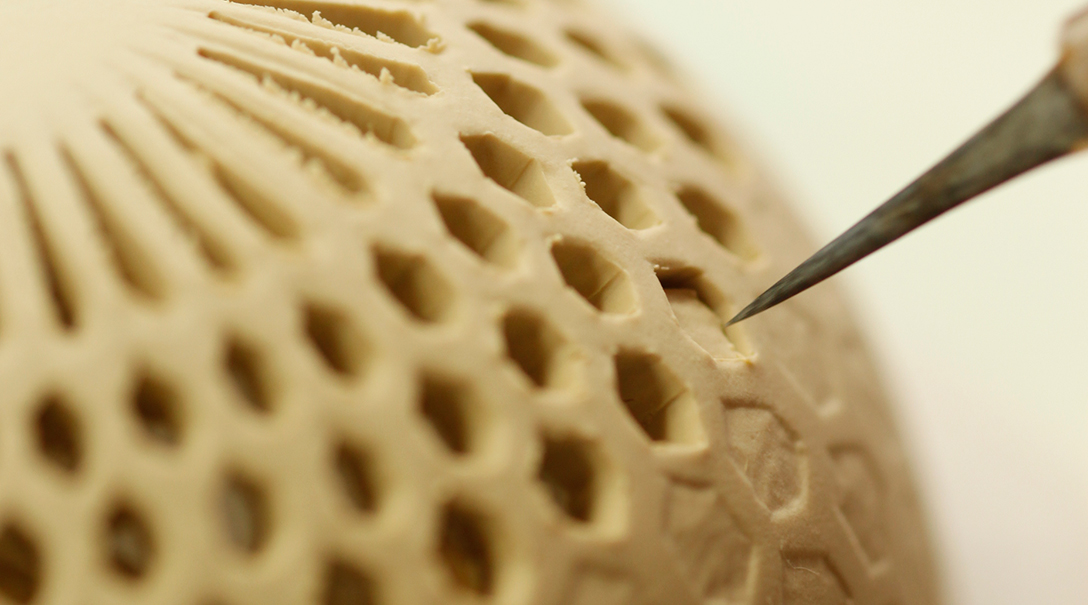 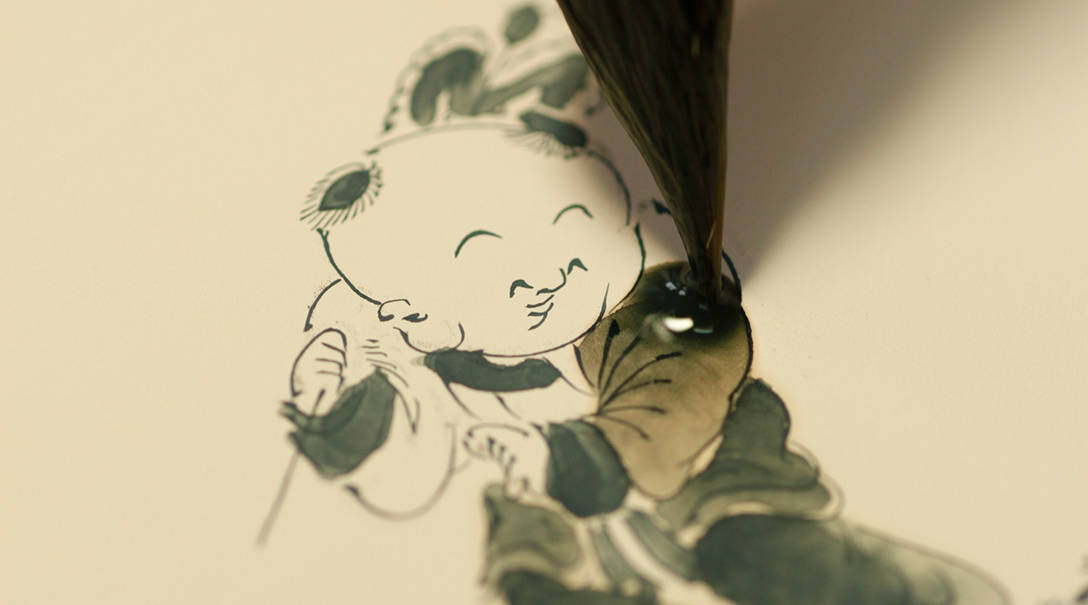 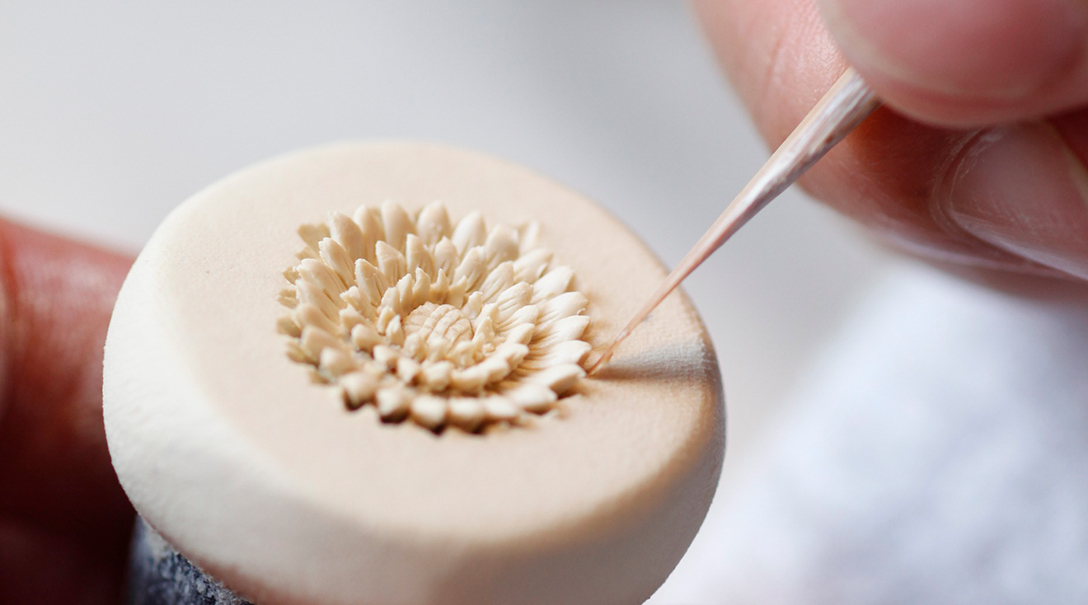 Representative of the history and culture of Sasebo City, the "Naval District Headquarters" (a symbol of the Naval heritage and modernization of Japan) and "Mikawachiyaki" from (Hizen, the home of Japanese Porcelain) are both recognized by "Japan Heritage".

"Japan Heritage" is a project started in 2015 by the Agency for Cultural Affairs through which the historical attractions and unique features of a region, that tell the story of Japanese culture and traditions can be officially recognized.
The goal is this project is to have regions actively maintain and comprehensively utilize their various attractive tangible and intangible cultural assets, and strategically promote them both domestically and abroad, in an effort to revitalize the region.

With the establishment of the former Sasebo Naval District Headquarters in 1889 (Meiji 22), Sasebo saw a great amount of new construction using the most advance technology available domestically, helping to further modernize Japan. Starting with shipyard factories and facilities as a base for commerce, the railroad, streets, city planning, water processing facilities and other aspects of the city’s infrastructure were built between the Meiji and Taisho periods, many remaining for over 100 years, present to his day, having blended into the city.

The giant cantilever crane imported from England in Taisho 2 (1913) has become know as a Sasebo landmark. It is currently managed by Sasebo Heavy Industries and can be seen from the SSK Bypass.

From their establishment in Meiji 22 (1889) to the end of the war, this munitions depot continued to expand, and its facilities from each of the Meiji, Taisho and Showa Periods remain in extremely good condition. These warehouses are currently being used by the US Navy.
※These warehouses are not open to the public

The World War I, Triumph Memorial Hall built in Taisho 12 (1923) was a building used for former Japanese Naval events. It is currently used as a place for city residents cultural activities, and following the restoration and renovation of the building, is now open to viewing.

The three towers made of concrete, standing near Saikai Bridge. It is said that these towers relayed the cipher that initiated the Pearl Harbor attack which set off the outbreak of the Pacific War. These towers with the height of 136 meters which stand on the vertex of a 300 meter-equilateral triangle took five years to built starting Taisho 7(1918).

Sasebo’s Japan Heritage 02
Hizen, home of Japanese Porcelain
– A stroll through a profusion of pottery –

"Mikawachiyaki" with a history of over 400 years, once prospered as official kiln of the Hirado Clan, and is Sasebo’s only nationally designated traditional craft. From the Bakumatsu era until the middle of the 20th century, it was exported abroad, and the beauty of its white surface, the fine open-work carving and delicate painting have been highly praised in Europe. Representative of Mikawachi-yaki, the design on tableware know as "Karakoe" remains beloved by many people to this day.

Take an up-close look and feel the vestiges of the Sasebo Naval District and Military Port as you listen to commentary on this guided cruise.